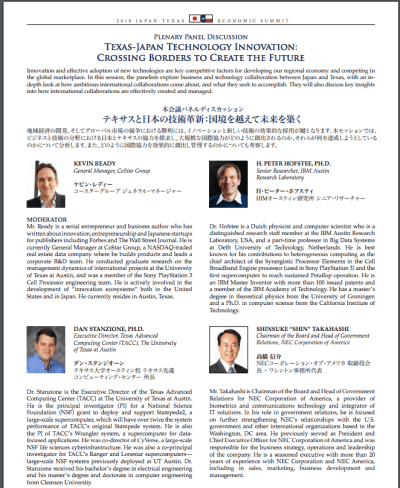 University of Manitoba, Keynote on Innovation and Startups, May 2015

University of Texas at Austin, College of Engineering, “Entrepreneurship for Engineers” April 2012

The Guardian (UK) – How to Become A Serial Entrepreneur

Publisher Apress NYC: Startup: An Insider’s Guide to Starting and Running a Business

Wall Street Journal – Time is the Greatest Risk in Startups, Not Money

CNBC – Can Anybody Become an Entrepreneur?

Forbes – Beyond Foolishness, The Business Builder

Forbes – Who Cares About Your Startup?

Something You Should Know, network radio broadcast (160 stations nationally)